White Wind Wen Wu and its relationship to the IBS

White Wind Wen Wu (WWWW) is a martial system devoted to the scholarly study and application of combat methods both modern and ancient. This martial system was founded by Richard Reynolds. It is a classical martial system in that it practices classic methods and traditions. Members hold Kyu and Dan rank and are recognized by international martial arts organizations.

Students of White Wind Wen Wu are invited on rare occasion by Mr. Reynolds to study, but in most cases the student must petition Mr. Reynolds with a formal letter, which is usually followed by ancient traditional ways where the applicant is either accepted or denied. 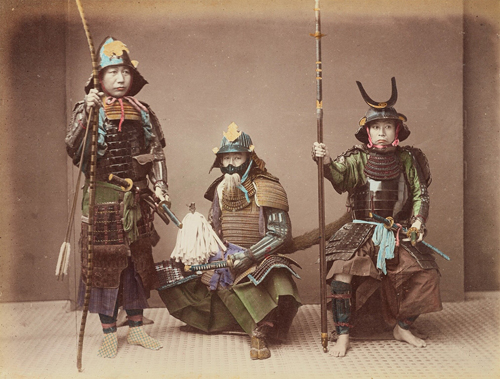 Western Martial Arts are now more sport oriented and older styles of traditional arts are losing their historical perspective. The society was dedicated to preserving those legacies in a private, social environment. The society itself was not a martial style or system; but rather, it gathered rituals and values from all arts thought to be in danger of being lost in modern martial training.

The International Bushido Society, founded by Richard Reynolds, was a secret social society based on the ancient samurai code of Bushido. It was not a combat system or style . Membership was by invitation only and sponsored by a member in good standing. Members not studying official martial arts were required to study some kind of martial art or other Asian art. Their art had to be approved by society in order to qualify.

The WWWW and IBS were brother and sister in that they share the same father and their beings are intertwined much the same as family members. Each organization operated independent of the other but also functions as a support group for the other.

A person could be a White Wind Wen Wu student without being a member of the society, but he was not automatically invited or accepted as a member. This student was simply studying combat arts and did not participate in social activities. Members of the society could learn martial arts of any style in order to become a member. It should also be noted that the Council of Senior Elders (Roju) for both organizations was the same.