Admission to the International Kenpo Academy (IKA) is based on evidence of a student's ability to benefit from educational programs. Such evidence may include any or all of the following: the student's academic records at other institutions, qualification in Kenpo (with photocopies of a real certificates), combat experience as well as motivation for the Academic studying. Based on practical vision of Kenpo, in the Academy are willing to consider candidates of such disciplines as: 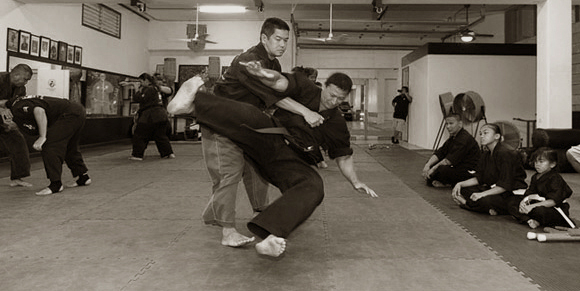 also including followers of these traditions, or other analogues of Kenpo as Real Combat worldwide. Upon graduating from the Academy, successful candidates will be conferred with the appropriate degrees.

Rules for Acceptance of Candidates

If the Admissions Committee will decide on admission a candidate, then an application fees will be included in the tuition fees.

In case of rejection to admission an application fees does not back.